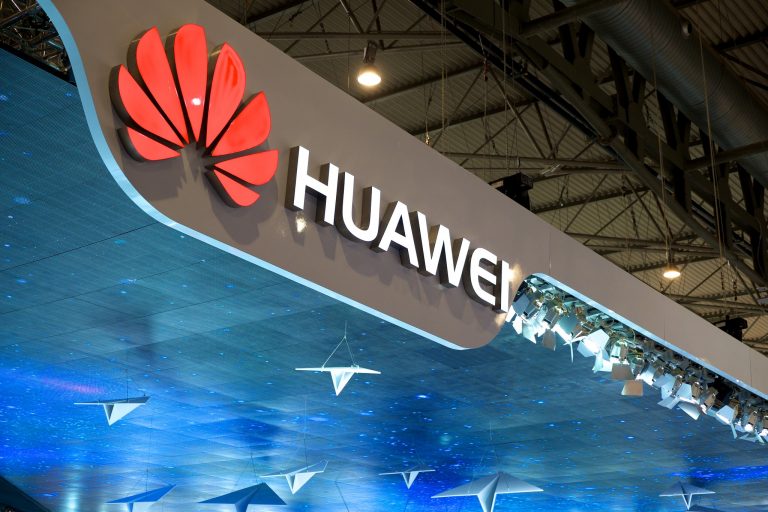 The move follows the U.S. Commerce Department’s introduction of new export rules on Friday to restrict Huawei’s access to chips that use U.S. technology. Quoting a source, Nikkei reported late Sunday that Taiwan-based TSMC, which also counts Apple Inc. as a customer, “has stopped taking new orders from Huawei after the new rule change was announced” to comply with the regulation.

The new rules prevent overseas foundries from using U.S. equipment to make chips “produced from the design specifications” of Huawei unless they secure a license. The Commerce Department is also restricting chip designs created with technology or software made by American companies.

Huawei is believed to be TSMC’s second largest customer behind Apple, accounting for 15% to 20% of its annual revenue, according to Nikkei. TSMC reportedly supplies the Chinese tech giant with chips for its flagship smartphones, as well as artificial intelligence and networking processors. The company can still ship any chips it made for Huawei prior to the introduction of the new Commerce Department rules on Friday.

In a statement today addressing the export restrictions, Huawei said that “this decision was arbitrary and pernicious, and threatens to undermine the entire industry worldwide. This new rule will impact the expansion, maintenance, and continuous operations of networks worth hundreds of billions of dollars that we have rolled out in more than 170 countries.”

The semiconductor industry has found itself in the spotlight against the backdrop of the recent U.S.-China trade tensions. Shortly before the Commerce Department moved to restrict Huawei’s access to chips, TSMC announced plans to build a $12 billion chip foundry in Arizona with support from the federal government. On Sunday, Bloomberg reported that Chinese state-backed funds invested $2.25 billion into a chip plant owned by the country’s largest semiconductor foundry, SMIC Corp. The plant’s manufacturing capacity will be expanded from 6,000 chip wafers a month to 35,000.

Show your support for our mission with our one-click subscription to our YouTube channel (below). The more subscribers we have, the more YouTube will suggest relevant enterprise and emerging technology content to you. Thanks!

… We’d also like to tell you about our mission and how you can help us fulfill it. SiliconANGLE Media Inc.’s business model is based on the intrinsic value of the content, not advertising. Unlike many online publications, we don’t have a paywall or run banner advertising, because we want to keep our journalism open, without influence or the need to chase traffic.The journalism, reporting and commentary on SiliconANGLE — along with live, unscripted video from our Silicon Valley studio and globe-trotting video teams at theCUBE — take a lot of hard work, time and money. Keeping the quality high requires the support of sponsors who are aligned with our vision of ad-free journalism content.

If you like the reporting, video interviews and other ad-free content here, please take a moment to check out a sample of the video content supported by our sponsors, tweet your support, and keep coming back to SiliconANGLE.