Why it matters: Samsung entered 2020 owning no less than 36 percent of the NAND flash market, a position it will not easily concede to other players. The Korean giant is scrambling to be the first company that can produce 160-layer NAND, and is going to great lengths to make it happen through its Chinese factories.

Earlier this month, news broke that China’s biggest chipmaker has come up with a 128-layer QLC NAND chip that is better than Samsung’s sixth generation, 136-layer V-NAND in terms of capacity, speed, and power efficiency.

SK Hynix is also in the sampling phase with its 128-layer TLC NAND for consumer and enterprise SSDs that will range in capacity from 250 GB to 16 TB and come in both blade and 2.5 inch formats. Western Digital and Kioxia (formerly Toshiba) are expected to ship 112-layer 3D NAND in Q4 2020. With a bit of luck, Micron’s fourth generation, 128-layer NAND chips will ship in consumer SSDs even earlier than that. 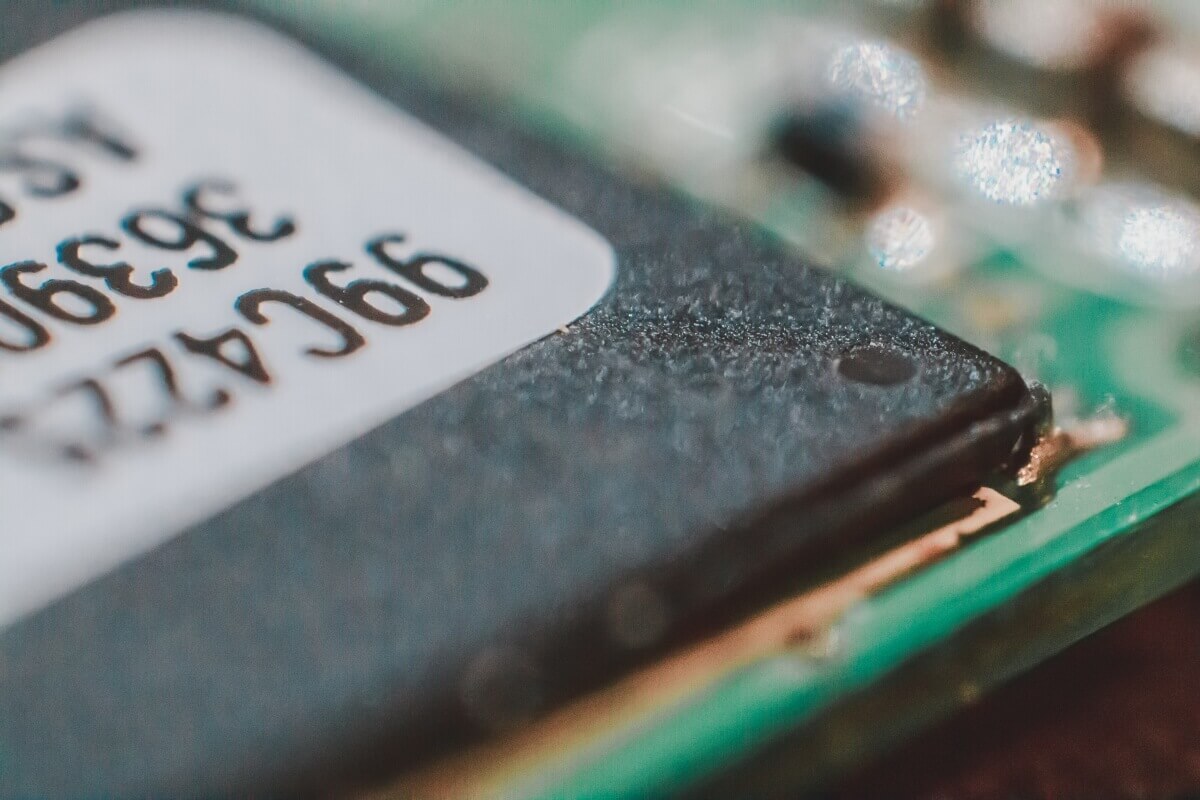 Samsung appears to have accepted the challenge and is fast-tracking development of its seventh generation, 160-layer V-NAND memory with a plan to match the release date of YMTC’s 128-layer QLC NAND, which is slated to enter mass production by the end of this year.

The Korean giant’s new NAND chip will use its advanced Double Stack technology to achieve a 67 percent higher cell density per package when compared to 96-layer chips that are widely used on the market. This would result in reduced power consumption and price per gigabyte, but we can also expect a compromise in overall write endurance that will limit the new chip’s value for enterprise applications.

For the enterprise market, Intel’s 3D XPoint and Samsung’s Z-NAND are still the best choice in terms of latency and write endurance, with Intel looking to deliver 144-layer QLC flash in upcoming Optane drives that can take a beating. Kioxia and Western Digital are also coming up with an alternative called XL-FLASH, which is only going to heat up the competition and eventually bring the cost down enough to see the tech make it into consumer drives.

Samsung made $16.5 billion in NAND flash sales in 2019, and has invested more than $8 billion into upgrading its factories in China. Recently, the company asked the Chinese government to allow 200 Samsung engineers to be allowed to travel to its Xian factory to oversee the production of the new NAND chips. If everything goes to plan, the plant will have an output of 130,000 wafers per month.