We woke up today to many email questions from EarthSky readers in Europe, who saw a line of lights last night (April 19, 2020), trailing each other across the sky. Some on Twitter compared them to a string of Christmas lights, although they were all one color, and they moved. Others weren’t so gentle in their descriptions, because, indeed, these were the SpaceX Starlink satellites, which some fear will ruin the night sky for astronomy. The satellites seen last night over Europe were part of a much-larger group of thousands of satellites that SpaceX has launched or will launch to low-Earth orbit, with the goal of providing global Internet access. For example, Chris Jones wrote to EarthSky:

Hi, you’re probably inundated with the same question this evening but, I watched approximately 30 ‘star like’ objects traveling at speed from a general west to east direction at around 21:50 GMT. They all seemed to be in-line following each other … Now I realize we are having the Lyrid meteor showers at present but didn’t expect them to be in such a uniform trajectory …

Right! The meteors would not look like these artificial satellites did; instead, meteors are bright streaks across the sky that typically appear one by one, or just a few at a time. The Starlink satellites, on the other hand, can be seen in a group – sometimes referred to as a “constellation” of satellites – all moving across the sky together.

The video above, by the way, was posted last night by ViralVideoLab. There’s not much of a description at VVL’s YouTube page, but the video itself appears to be the same one posted by the Daily Mail last night. Both videos show the SpaceX satellites, as you would see them in the night sky. The Daily Mail video is below. If you go to YouTube, and search for “Starlink satellites,” you can find a number of videos that look just like this one, showing various sightings of Starlink satellites:

The first test launches of Starlink satellites were in February 2018. But the satellites blasted into the consciousness of amateur (and probably many professional) astronomers in May 2019, after a launch of 60 of the first true working satellites by SpaceX. Netherlands-based satellite tracker Marco Langbroek stunned space fans shortly afterwards with a video of dozens of the Starlink satellites soaring overhead. See Marco’s video here.

We skywatchers had, frankly, never seen anything quite like this.

At first, it seemed exciting. Then, many astronomers got mad.

Tweets via DailyMail. This is a screen grab, by the way, and the links aren’t live.

SpaceX plans to launch some 12,000 of these satellites in all. SpaceX – and astronomers around the world – have been surprised at their brightness in the night sky, and many worry that our night skies will become polluted with these SpaceX Starlink satellite trains, as they’re sometimes called. Many fear they will adversely affect studies of the universe around us that can be done from the ground.

Last I heard, SpaceX was trying to find a way to make future satellites less bright. But so far they haven’t accomplished it. The next SpaceX satellite launch will be this week, April 23. 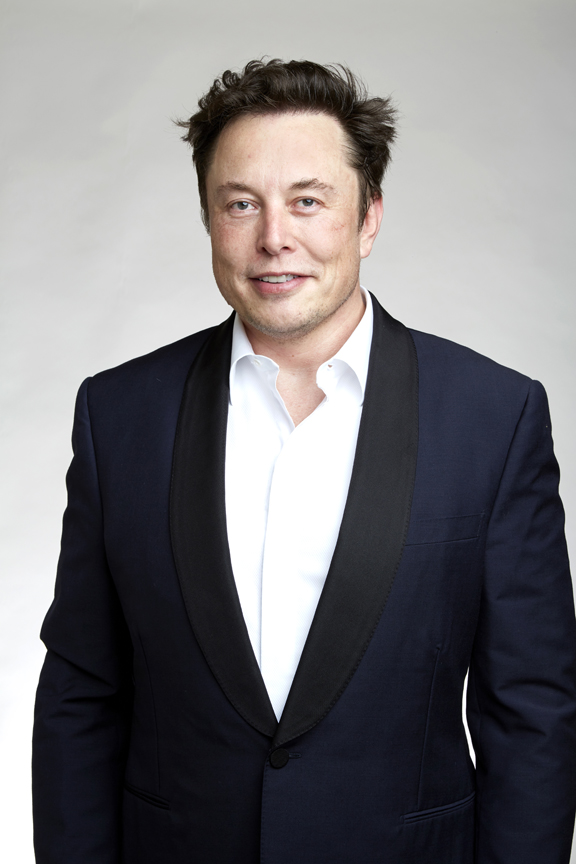 The Starlink satellites are a brainchild of Elon Musk’s company SpaceX. The company wants to create a constellation of thousands of low-orbit small satellites to provide global internet access. Image via Wikimedia Commons.

Bottom line: Skywatchers in western Europe last night were stunned to see a line of bright satellites, perhaps 30 according to some estimates, trailing each other across the night sky on April 19, 2020. They were part of the SpaceX Starlink fleet.

Then the Halls Were Empty… and I Turned It On!

How To Design A Brand Logo (With Ease) — fiveaday.co